‘A Great teacher takes a hand, opens a mind and touches  a heart.’

You may have seen this quote doing the rounds on the internet, especially as the school year is coming to an end and we think about how we can show our appreciation to our children’s educators.

In my experience, my daughter’s Year One teacher does a whole host of other commendable things as well as opening minds, touching hearts and, you know, actually teaching.

Here are four reasons why I think she’s actually a superhero:

1. Her Ability To Show Enthusiasm About Some Truly Crap Things

Anyone with a small child will understand this. Stones, insects, bottle tops, pieces of string…there’s no end to the amount of crap stuff my daughter enthuses over.

One morning at school drop off, my daughter bounded into the classroom and stopped to show her teacher a dead insect she had lovingly taped to a piece of card. Her teacher managed to ‘ooh’ and ‘aah’ over it, while at the same time encouraging her to put it away before class begun. Huge kudos to her for this as it was more than I had managed (my daughter had slept with said dead insect in her hand the night before).

I hung around after my daughter went in and noticed the dead-insect-taped-to-card was the first in a long line of crap things the poor woman was shown that morning. A procession of children followed, each with a suitably crap object proudly in their possession.

I knew and she knew that the items she was feigning interest over were crap. But as far as the children were concerned she was as genuinely enthralled as they were.

2. Her Ability To Make The Children Listen To Her

Is it just me who has to repeat everything 20 times before not being listened to anyway? Listening is not my daughter’s strong point. I like to tell myself this a trait common to all six year olds.

A few weeks ago, I accompanied my daughter’s class on a trip to the zoo. In the giraffe house, the group of six children in my charge (including my darling daughter) took it upon themselves to see how many leaflets they could cram into their pockets from a well-organised display stand.

After my third fruitless attempt of asking them to refrain from desecrating the display, the teacher appeared on the scene of destruction. Hardly raising her voice, she declared, ‘How sad!’ After two simple words spoken by this amazing woman, the children all wore expressions of utter dismay. The commotion stopped immediately and the children rearranged the display to near perfect condition. Without even having to be asked. How did she do that?

NB: I have tried the ‘How sad!’ method at home. It doesn’t work for me. 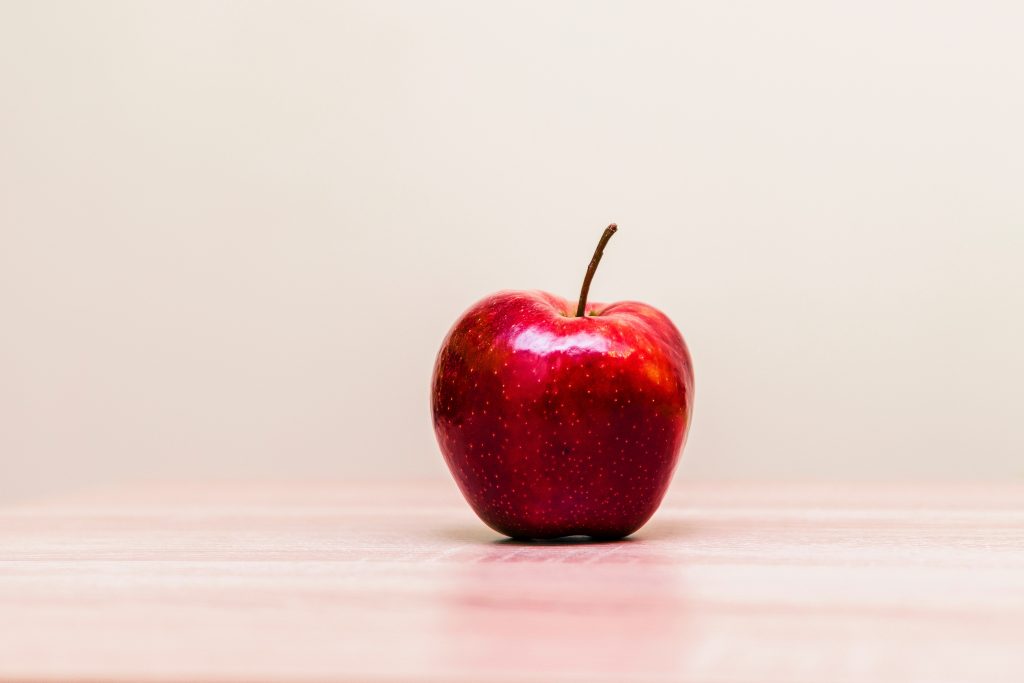 When you host a playdate for a small group of six year olds, you’ll no doubt come away from it feeling slightly browbeaten. In the space of a few hours you’ve had to play referee, nurse, diplomat, negotiator, counsellor, health and safety enforcer, cheerleader, nutritionist, liar and educator.

Imagine that multiplied by 30. All day. Every day. My daughter’s teacher never loses her rag. Need I say more?

4. She Does All This While Dealing With Society’s Misconceptions About Her Job

We’ve all heard the accusations levelled at teachers. How dare they complain about their jobs when they have long holidays, finish work at 3pm and earn mega-bucks? From my friends who work as teachers, I know the reality to be somewhat different.

60-70 hour weeks are the norm. Weekends, evenings and holiday times are spent marking, making classroom displays, lesson planning and writing reports as well as trying to keep up with an ever changing set of ridiculous, government-imposed targets. Not to mention increasing mounds of paperwork, risk assessments and safeguarding policies to keep on top of.

My child’s teacher carries around with her the stress, responsibility and burden of her vocation every day. I for one don’t think she’s paid enough for what she does. I certainly couldn’t do it.

As the school year nears an end, I begin thinking about the kind of gift I can get my daughter’s teacher to really show my appreciation. Recognising she has become accustomed to receiving a whole host of crap stuff (from pupils and parents alike), I rack my brains to think of what I would appreciate if I were in her shoes.

A bottle of prosecco it is then.

Teachers of the world I salute you. Bra-bloody-vo!